WhatsApp is reportedly rolling out a ‘Predicted Upload’ feature to both Android and iPhone stable users. According to a report by WABetaInfo, a fan site that tracks changes in beta versions of the app, the feature is reportedly rolling out widely on the WhatsApp for iOS stable version 2.18.61, and in a much more limited manner for WhatsApp for Android stable version 2.18.156. However, we were unable to replicate the feature in our testing however, despite running the proscribed latest stable versions on Android and iPhone. We’ve reached out to the company to get confirmation on the rollout, and will update this space when we hear back. 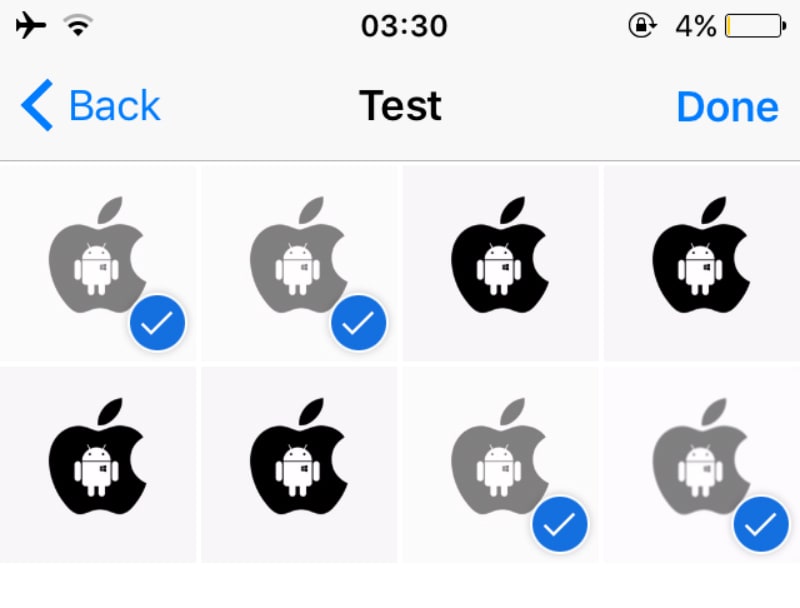 So, what does Predicted Upload do? The report explains that WhatsApp is now able to predict when a photograph is going to be sent in a chat. In fact, the purpose of this feature is to upload in advance photos to the server, said the report, ensuring they arrive sooner than before when you finally decide to press send.

Of course, as before, users will be able to edit the photos they send over WhatsApp – the Predicted Upload feature is meant to preload photos on the server on the off-chance they are not edited. The feature works for both single photo and multi-photo uploads. To see the feature in action, WABetaInfo reports users will need to select multiple photos (12 is a good number) for upload from their Camera Roll/ Gallery, using the attach button.

Once users press Done or OK (on iOS and Android respectively), they will be presented with an Edit Photo option. They should wait about 10 seconds on this screen, for it is here the feature gets to work – and uploads the photo(s) to the WhatsApp server in the background. After you press send, without editing the photos, you should be able to see the photos almost instantly gain a single grey tick in the chat window. This indicates the photo is now on WhatsApp servers.

To be sure you have the feature, check if the clock symbol either changes instantaneously (0.0001 seconds says WABetaInfo), or is not visible at all. If you see the clock symbol for any appreciable amount of time, you don’t have the Predicted Upload feature. The mileage of double ticks and blue double ticks appearing will vary on the recipient’s network.

It is questionable how receptive users will be to the rollout of this feature, as it implies that photos are uploaded to WhatsApp servers even if users decide not to send them at the Edit Photo screen – giving rise to additional data charges. Do you see the feature in action? If so, what version are you running? Do you find the feature useful or pointless? Let us know in the comments section below.

Vivo V11 price in India is dropped by Rs 2,000 from the launch price of Rs 22,900. After the price drop, the Vivo V11 will retail for Rs 20,900 across all the retail stores and major online portal in the country. As of this writing, the price drop is effective …

Registrations for Jio GigaFiber high-speed broadband are now officially open, allowing you to show your interest in the service. Jio GigaFiber was announced last month, and will provide speeds to 1Gbps, according to the company. For now, users can only register their interest for the Jio broadband service; the company …